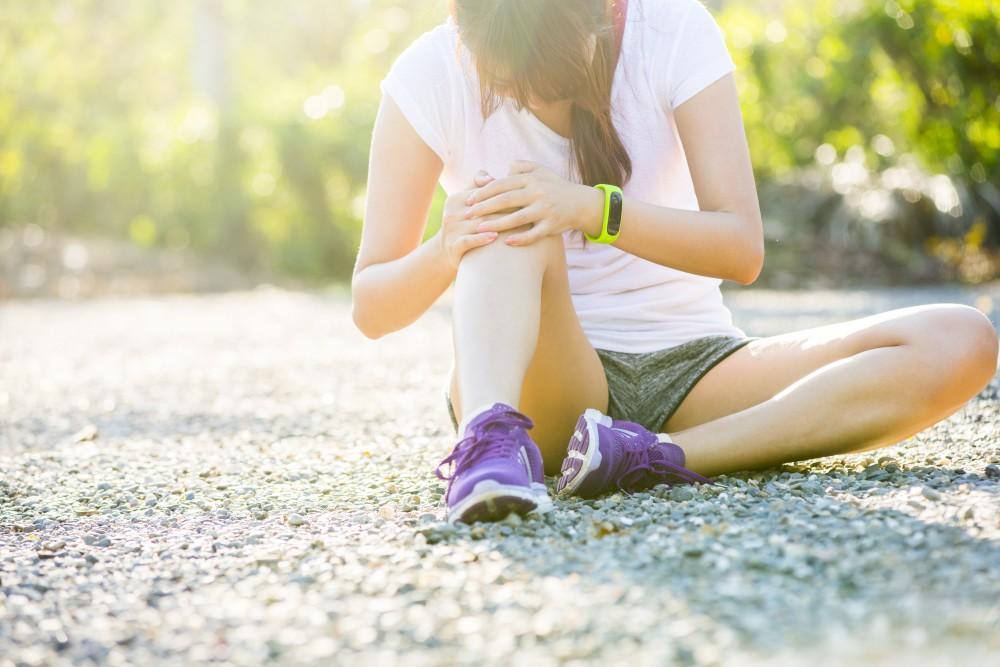 When President Nixon signed Title IX of the Education Amendments into law in 1972, he guaranteed females an equal right to participate in sports. Since that landmark decision, female participation has exploded: 900% more girls play high school sports and almost 550% more play college sports.

With their increased playing time, though, has come increased injuries, including tears to the ACL, or anterior cruciate ligament. Various studies show that females tear their ACL at a rate anywhere from two to 10 times as high as males.

At McKenna Orthopedics, we have noticed this trend and would like to do what we can to reverse it. Here are a few reasons why females sustain more ACL injuries than males, along with a few ideas on how to prevent more injuries in the future.

Why females tear their ACL more

The ACL is just one of four major ligaments that support and stabilize the knee. A flexible band of tissue that runs diagonally in the middle of the knee, the ACL will sprain or tear, which causes pain and instability, if it’s stretched too far. If it tears completely, you won’t be able to support any weight on your knee. After surgery to repair the ligament, it can take six months or more to rehab the knee to get back to a place where you can compete in sports again.

ACL tears happen more often to females for both physical and biomechanical reasons. The intercondylar notch, or the groove in the femur through which the ACL passes, is smaller in women than in men, so the ACL itself is also smaller, making it more prone to injury.

Women also usually have a wider pelvis than men, which causes them to bend their knees more toward the middle of the body. This alignment makes it more likely for the knee to buckle and injure the ACL. Women’s ligaments are also more elastic than men’s, which means they are more prone to being twisted and stretched.

On the biomechanical side, women typically land more on the soles of their feet than the balls of their feet, which means their knees end up absorbing more of the shock instead of their calf muscles. Women also tend to run in a more upright posture than men, which gives them less control over how their knee rotates. In addition, women typically have stronger quadricep muscles than hamstring muscles, so they rely on their quads more for acceleration and control. This places more stress on their knees than if their hamstrings were longer.

How to prevent ACL injuries

The best way to prevent more frequent ACL injuries in females is to train them to change their biomechanics to methods that put less stress on their knees. Training and conditioning programs can greatly reduce the risk, especially when emphasis is placed on building up hamstring muscles and using them instead of quad muscles when changing speed. Including specific exercises and stretches in warm-up routines can also help.

Training in the following areas can reduce the risk of injury as well:

If you need training in specific exercises to help prevent ACL injuries, or if you are rehabilitating from an ACL tear, the experts at McKenna Orthopedics are here to help. Just call either location in Decatur or Trophy Club to set up an appointment, and you’ll be back on the field in no time. 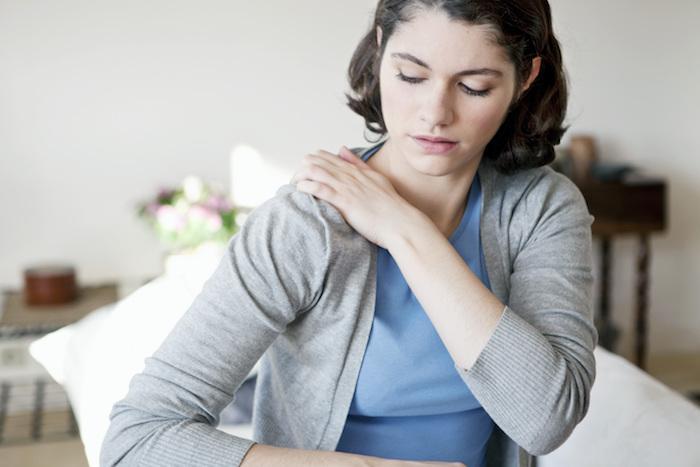 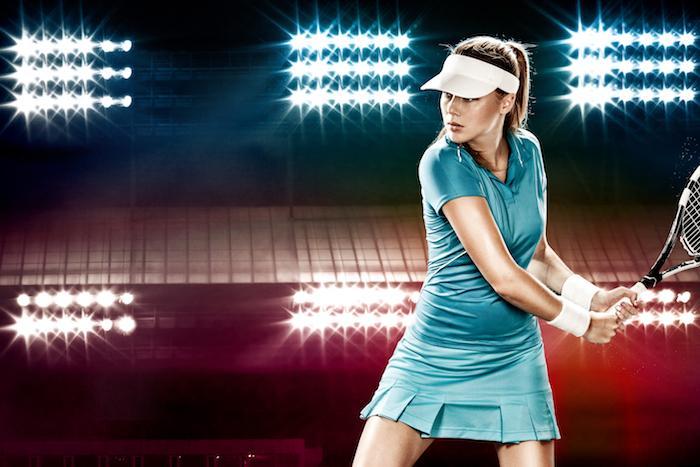 Is sports medicine just for athletes? If not, what does it entail? If you’ve been wondering about this medical specialty and how you may benefit from it, here’s what you need to know. 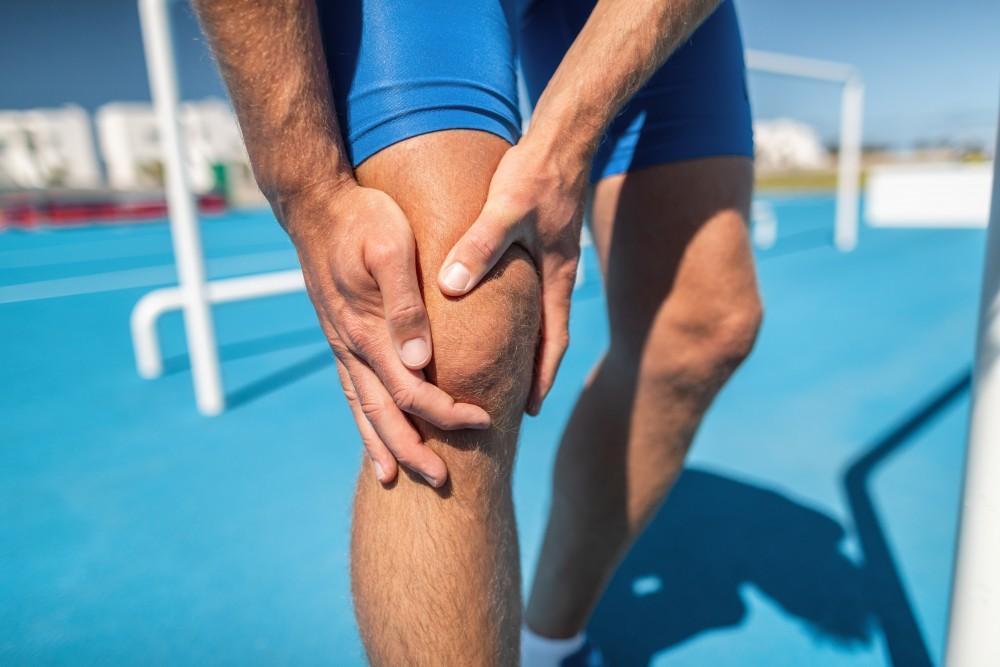 Will My ACL Injury Heal on its Own?

The plant, pivot, and pop is the dreaded progression of events leading to an ACL injury. It’s every athlete’s worst nightmare, because recovery can be long and painful, and surgery is a probability. Or is it? 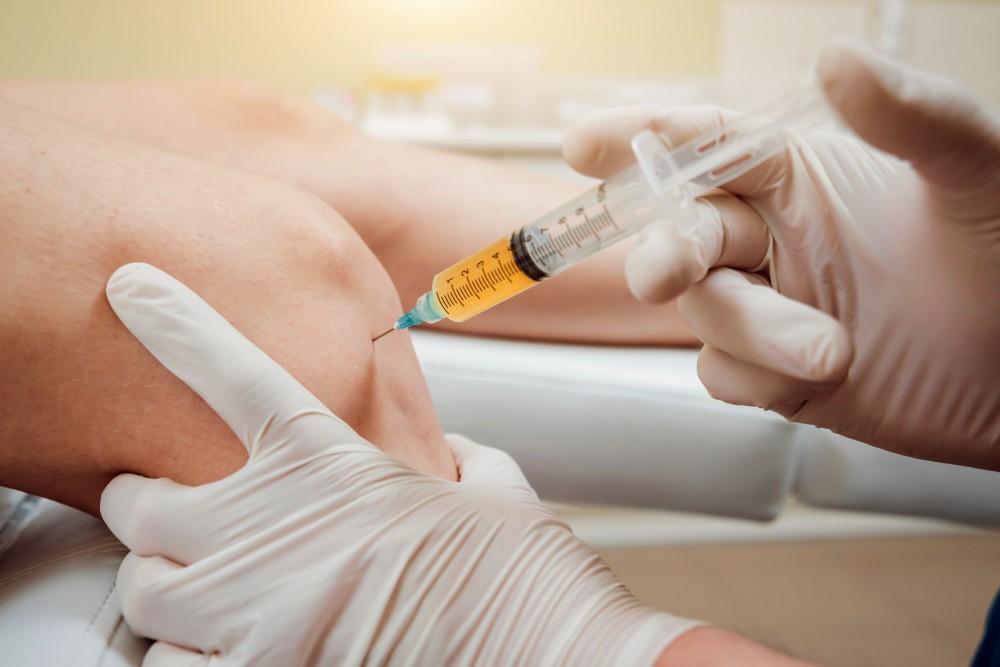 Over time, your joints begin to stiffen, ache, and creak. That’s arthritis setting in — deteriorating the cartilage and causing painful inflammation. You can either treat the pain with drugs, or heal the tissues with regenerative medicine. 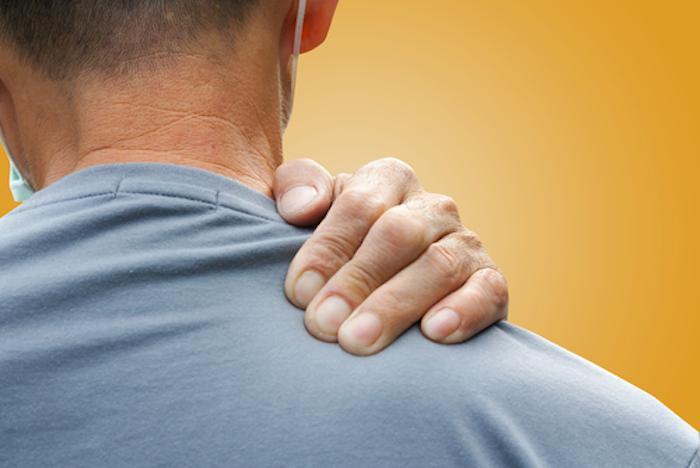 Do I Need Surgery for My Shoulder Pain?

If you have shoulder pain, you shouldn’t be surprised. The shoulder is a complex joint with lots of moving parts. Surgery may help, but it shouldn’t be your first course of action. Find out when and why you might need shoulder surgery. 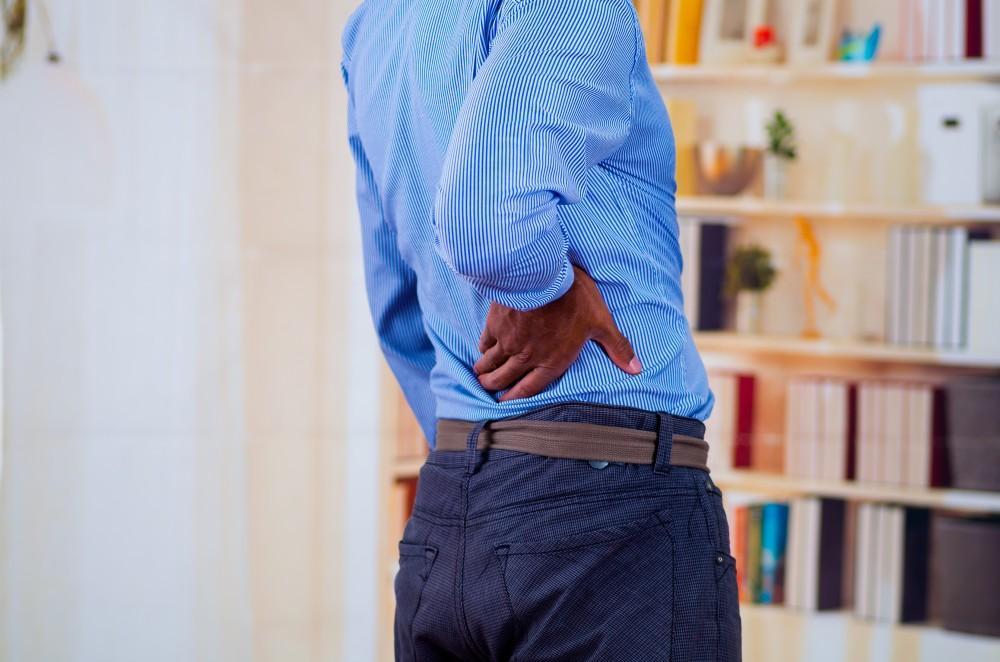 5 Common Causes of Lower Back Pain

Most Americans suffer from back pain at some point in their life, and about two-thirds of them say it stops them from getting through their day — and their night. Find out what’s causing this phenomenon and what it can do if it happens to you.